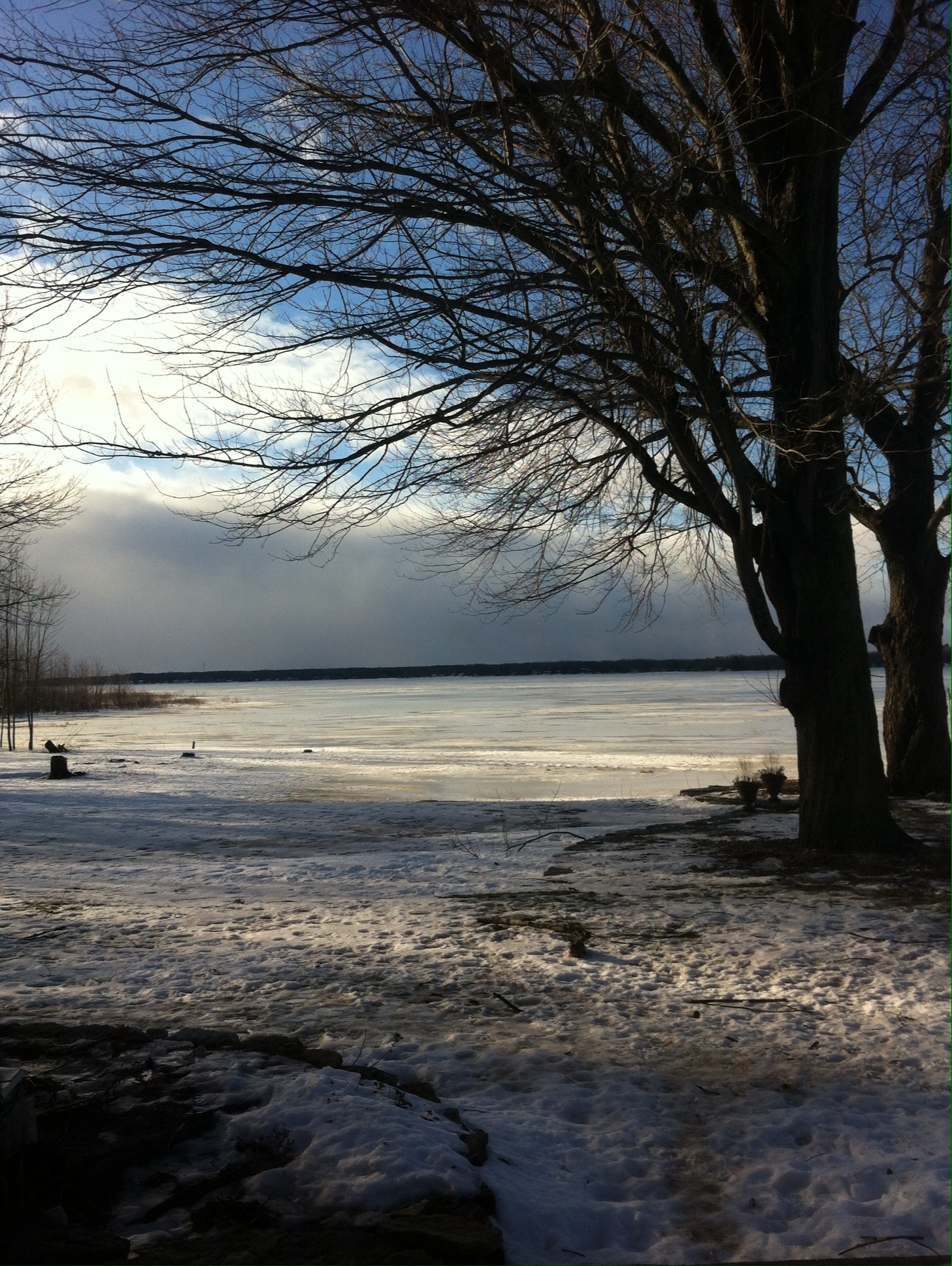 I started writing this on Twelfth Night. It’s now February 1st. But I treat Imbolc as my own personal New Year, so with the agony that was January firmly in the past, I want to take a good long look at 2015.

I don’t know if I’ve ever worked as hard as I worked this past year: teaching creative writing at one university while TA-ing at another, pursuing multiple freelance gigs, taking on a full graduate course load while working on immigration applications and wedding preparation and short fiction, attending conventions, reading for podcasts, serving on the programming committee for Readercon — not to mention operating around a round-trip commute of about 2 hours a day. For the first half of the year my days began at 5:30 am and ended at 11:00 pm, which wasn’t precisely what one might call sustainable.

I wrote and sold two new short stories; one of them, “Madeleine,” appeared in 2015, while the other, “Seasons of Glass and Iron,” will appear in Navah Wolfe and Dominik Parisien’s The Starlit Wood anthology in October. I had two other short stories appear in 2015: “Pockets,” in issue 2 of Uncanny, one full year ago, and “W is for Weialalaleia” in the limited ebook release of Ann VanderMeer’s Bestiary anthology in December.

Non-fiction-wise, I wrote 23 full-length reviews and 9 mini Concierge reviews for NPR, 1 for the LA Times, 4 review columns for Lightspeed, 1 hand-wringing essay about The Hobbit for Uncanny (that got linked to in The Toast, which, yeah, that happened), and reviewed a few dazzling short stories for Rich and Strange, the Tor.com column I absolutely intend to revive when things are less upheaved. Most of my blogging last year was to announce things, but I also wrote this essay about queer responses to The Traitor Baru Cormorant, and still have strong feelings on the subject, and profound gratitude for the conversations it provoked, so I’m counting it as work done too. I also interviewed Celeste Rita Baker for Cascadia Subduction Zone.

Media-wise: I joined two podcasts as a regular: narrating fiction and poems for Uncanny, and experiencing the wonder that is Blake’s 7 with Scott Lynch, Liz Myles and Michael Damian Thomas on Down and Safe. I was also on Justin Landon’s Rocket Talk a few times, and enjoyed fantastic conversations with him, Natalie Luhrs and Kameron Hurley. Also the Banjo Apocalypse Crinoline Troubadours made our first ever music video in honour of Rose Lemberg’s An Alphabet of Embers anthology, and Max Gladstone and I had a real duel with swords in support of Uncanny.

Event-wise, I had a video Q&A session with students at The Brainery, which I hugely enjoyed. I took part in a Queers Destroy Science Fiction reading in Boston, where I’d never been before (and as part of the same trip, visited New York City for the first time, which, oof). I’d committed to attending more Canadian cons, and went to Ad Astra, Boréal, and Can-Con, all of which I enjoyed; I also attended Readercon and World Fantasy, and, well, my wedding, which my geeky friends dubbed AmalCon, making them AmalContents, which is appropriate, as they’re all firmly inscribed in my heart.

Right. I got married. My sister got pregnant. A lot of things happened last year. But this is a work review. But still.

In terms of honours earned, I still can’t quite keep in my head that “The Truth About Owls” won the Locus Award. I keep forgetting, because it seems so impossible, and then remembering, and then the delight sort of short-circuits everything and I forget again. It’s not a bad problem to have. The story was also included in Jonathan Strahan’s Year’s Best, and made it on to the Hugo Long List, which matters to me, and was subsequently also included in David Steffen’s valiantly undertaken Long List anthology along with several stupendous stories I love.

And, for the first time, I was invited to be a Guest of Honour at a convention. That’s happening this year! CONvergence, in Minneapolis, where I hope to see many of you, and talk about Hamilton and Steven Universe and books so many books always books.

So that was 2015: a very full year, where I said yes to almost everything and slept less than 6 hours a night for half the year and worked on things I’m proud of. It behooves me to recognize that in the last three months of the year I faltered a lot, had to give up on and shift obligations, mostly because the world’s shitty geopolitics are disproportionately affecting me and my family right now. But so it goes.

I hope that in 2016 — January’s own face-hammers notwithstanding — I take on less and do it better, allow myself more room to breathe, build a household with my husband on the same side of the ocean, become a better friend and a good aunt, and finish three short stories, one novelette, one novella, and one novel.

That’s enough to be getting on with.
#SFWApro

End-of-Year Reviews, SF Mind Meld and a Beast of a StoryBundle