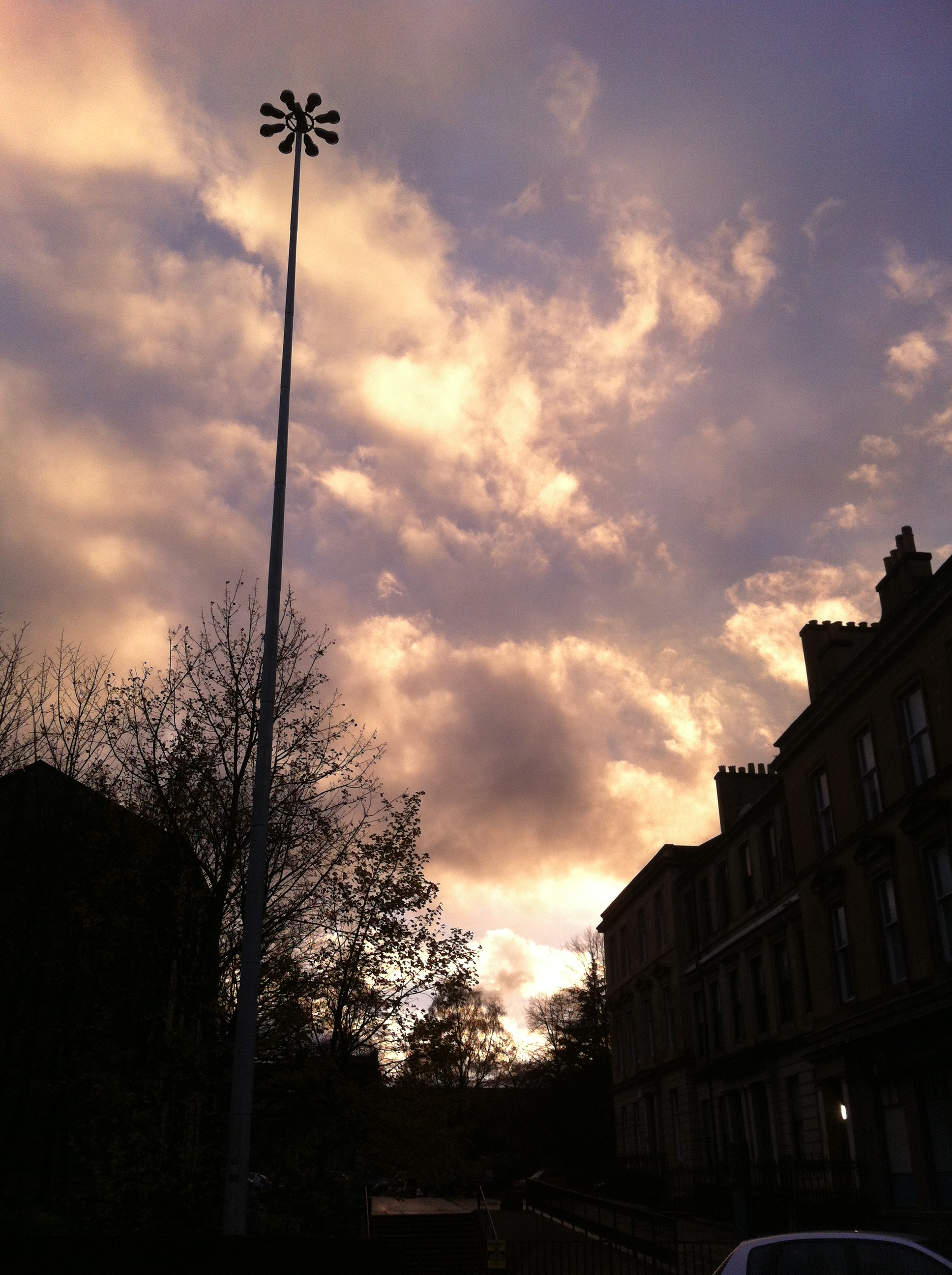 The weather’s astonishing today, as Scotland endures an aptly named “weather bomb” of highly gusting winds and rain from skies alternating between ice-blue, wine-gold, and slate-black with disorienting speed.

That last makes it particularly appropriate to talk about this year, its end, and what’s happening in the next.

In some semblance of order, then:

There’s a lot more detail to be filled in between those points, but there’s also so much to be done in anticipation of leaving that the thought of even doing the work to find the point at which to begin to story-tell is exhausting.

There’s a start, at least.