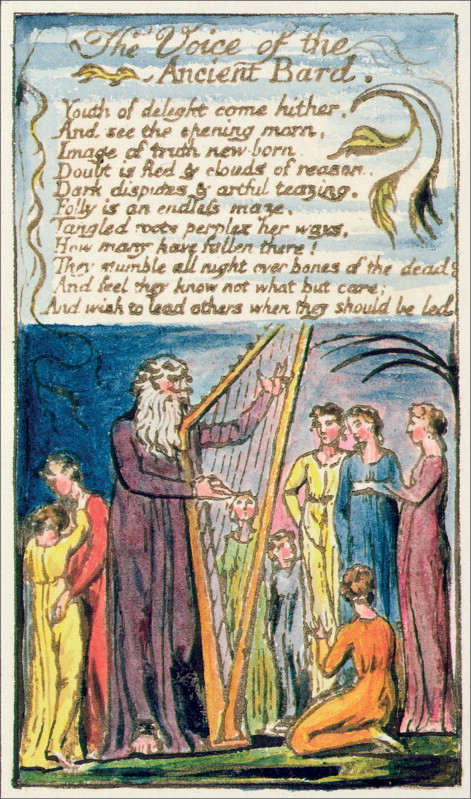 Yesterday I became aware of Patreon, being hailed by many as “the new Kickstarter,” which is interesting in and of itself, since Kickstarter was founded all of four years ago, and we’re still discovering the ways in which the platform can be used and abused, to say nothing of the many ways in which we’re still absorbing its impact on people’s interactions with creative endeavour.

“Interesting” covers most of my feeling towards Patreon, and I mean this genuinely: it’s an interesting and laudable idea that brings a different structural framework to supporting the arts; it recognizes the fact that careers in the arts can’t always be tied to a single successful project; and it shifts the focus from Kickstarter’s “incentive” rewards for pledges to the creative work itself.

I’m excited to see where it goes and who flourishes from it. I think it will be of tremendous benefit to webcomics and podcasts, who already have audiences for their serialized content, and for whom the internet has already bent into a certain supportive shape. I expect that high profile bloggers will also benefit from it, though I think the muddling of social and material capital there — the support of a personality rather than a project — will make for interesting fall-out.

But I am most interested by my own response to it as a writer. Looking at filling out a Patreon profile, I’m struck with a sense of shyness and unease. There’s an enormous emphasis on visual style: the site’s video tutorials encourage vlogging and images, a focus on brand and specificity of content, with all the examples being music, videos, and music videos. What is it that I want people to support me for? What version of myself am I to present? What serialised endeavour do I want to associate with my name?

The upshot is that I find myself thinking of projects to tailor to Patreon.

Ages ago on the internet there was an era of handles, pseudonyms, names that one chose for their significance to oneself as well as for their capacity to represent an identity to strangers. Choosing such a name always felt ponderous to me: who would I be on this site, with these as-yet-unknown people? What facet of myself would I show them? How would the choice of that facet affect my communications?

Patreon makes me feel that ponderousness a dozen times over, because this is also about marketing, about sharing one’s work, about commodity.

I don’t know yet what I’ll do with it, if anything. But I’m fascinated by it.