Guys I did a thing! 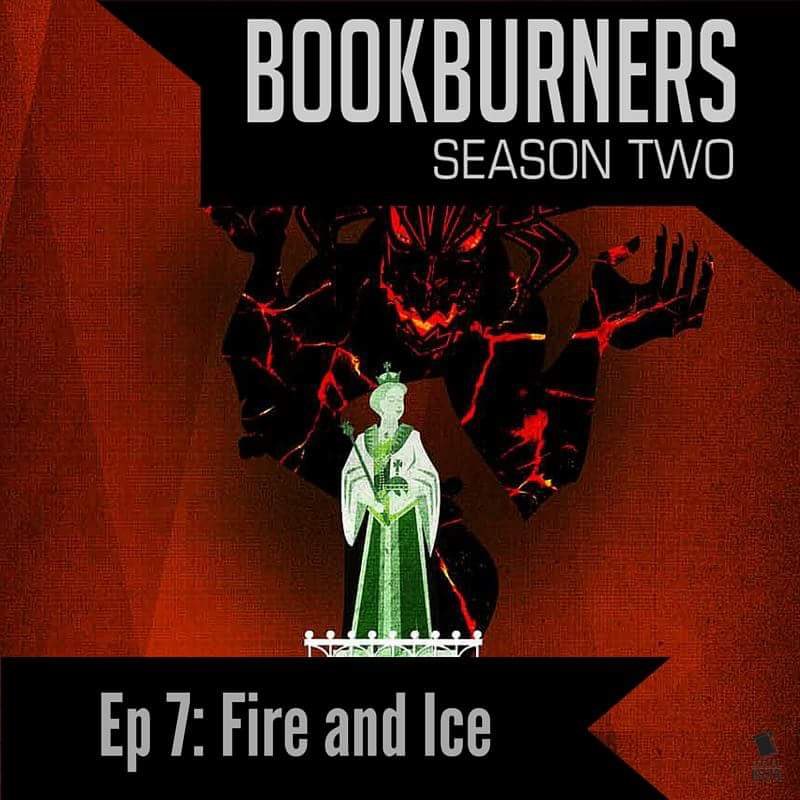 Backstory: there is this thing called Serial Box, which is kind of like HBO for ebooks: it runs serial fiction in novelette-length “episodes” to which you can subscribe, and have them turn up on your reading devices every Wednesday. Each serial has a showrunner and a writing room team, and together they build the serial from the ground up, just like people do for TV, except with a built-in infinite budget for special effects (that lives in your braaiiiiin!). They were recently mentioned on NPR, even!

Max Gladstone — along with with Margaret Dunlop, Mur Lafferty, and Brian Francis Slattery — writes Bookburners, a supernatural thriller where books have teeth and gnaw relentlessly at the crack team from the Vatican whose job it is to hunt and contain them. (It’s a bit like Torchwood if Torchwood were actually, you know, good.) You can read the pilot episode for free here.

Late last year Max invited me to guest-write an episode, and I said yes.

Another awesome thing about Serial Box? Each episode of each serial is also available as an audiobook, narrated by Xe Sands. My husband and I listened to the whole of Season One while driving from Glasgow to London and back, and I was hooked. A genuinely diverse team of flawed, fantastic people trying to do their best by an increasingly incomprehensible world? This is my life. Sign me up.

My episode takes place in Ottawa, which is my hometown, and includes shout-outs to The Haunted Walk of Ottawa, where I worked for several years and first learned much of the history on which I drew to write “Fire and Ice.” I don’t want to give anything away, except that it starts with ghosts in the Library of Parliament and is set in the dead of winter on an Important Anniversary (that happened this year!) and ends somewhere in the midst of my constantly-being-processed feelings about [stuff].

You can buy the episode — which I think works pretty well as a stand-alone, honestly, as it’s a bit of a pausing point in the season’s overall arc — for $1.99, or you can buy a whole season at once (which saves you $6.40 on Season 1, and $5.88 on Season 2). It is SUPER worth it to subscribe. And if you hate reading things on screens, never fear, Season 1 will soon be a real physical object courtesy of Saga Books! As will the first seasons of Tremontaine — a prequel to Ellen Kushner’s incredible Swordspoint, run by Ellen herself — and The Witch Who Came in From the Cold, a spy thriller co-created by Lindsay Smith and Max Gladstone.

I wrote 13000 words’ worth of story set in Ottawa and I am really kind of proud of it. I hope you enjoy it!

(Also I was VERY restrained in my treatment of Toronto, so. There’s that.)

THIS IS HOW YOU LOSE THE TIME WAR: OUT TODAY!