I have been remiss in posting about my NPR reviews as they go up! Here are excerpts from a couple of recent ones; my review of Ken Liu’s The Paper Menagerie and Other Stories goes up at the end of this week, but the book’s out in the world today, so let me lead with saying that I can’t recommend it enough and it’s incredible and you should definitely absolutely purchase it for the preface alone even if you’ve already read most of the stories within. 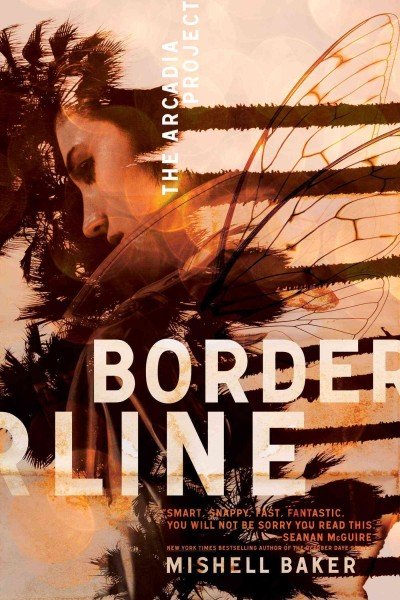 Millie has been in a psychiatric center outside Los Angeles for six months, ever since she leapt off her prestigious film school’s roof and ended a promising career. While there she’s approached by an organization called The Arcadia Project, which is supposedly in the business of enabling creative people living with mental illness to find employment in film and television.

It seems too good to be true — and is, as in truth The Arcadia Project manages the presence of fairies in our world, facilitating their relationships with humans and policing their comings and goings according to complicated protocols. When a highly regarded fairy nobleman goes missing, Millie quickly gets in over her head, trying to manage her physical and mental conditions while serving as an amateur detective andnot blowing her shot at working in Hollywood. 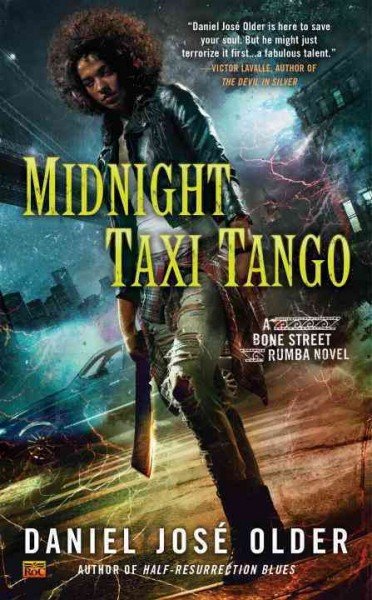 Carlos Delacruz — ghost-slayer and half-dead hero of Half-Resurrection Blues — investigates a series of unusual deaths in Von King park that suggest supernatural involvement. Carlos is himself haunted by halves: half-songs, half-memories of his pre-death days, and the elusive trail of his former lover, Sasha. Meanwhile, Kia Summers — teenage shop-keeper, capoeira student, music-lover — mourns the seventh anniversary of her cousin Gio’s disappearance, and Reza Villalobos — dapper gun-wielding protection detail of one — refuses to accept the loss of her lover, Angie. As all three pursue the threads of their losses, their paths cross and tangle; they uncover pieces of each other’s mysteries and chip away at the sinister force responsible for their pain.

In other reviewing news, my column in the March issue of Lightspeed exults over Sofia Samatar’s The Winged Histories, Carlos Hernandez’ The Assimilated Cuban’s Guide to Quantum Santeria, and Rose Lemberg’s Marginalia to Stone Bird. You can read the column right away if you purchase the issue; otherwise it’ll be released online on March 15.