Happy 214th birthday to “Composed Upon Westminster Bridge, September 3, 1802,” one of a handful of Wordsworth poems that don’t make me roll my eyes into the nearest ditch.

Yesterday I put on a big woolly jumper to go for a walk; this morning I woke to find it 7 degrees outside. The season’s turning, the days are shortening, and I’m drinking honey-lemon tea in hope of staving off the crud I know will fell me as soon as I turn in this batch of work, only slightly delayed by having been in a car accident a few days ago (I’m fine, but the car isn’t, insurance and whiplash drain time and resources, Mercury’s in retrograde, etc). I’m still not fully moved in to my apartment, but it now contains more furniture than a bean bag! Some in need of assembly (bed, dining room hutch), but mostly I’m thrilled with it; the second-hand market’s been superbly kind. There’s a lot of labour planned for, ha, Labour Day; I won’t feel moved in until my books are on shelves, but I hope to at least be sleeping there by mid-week. 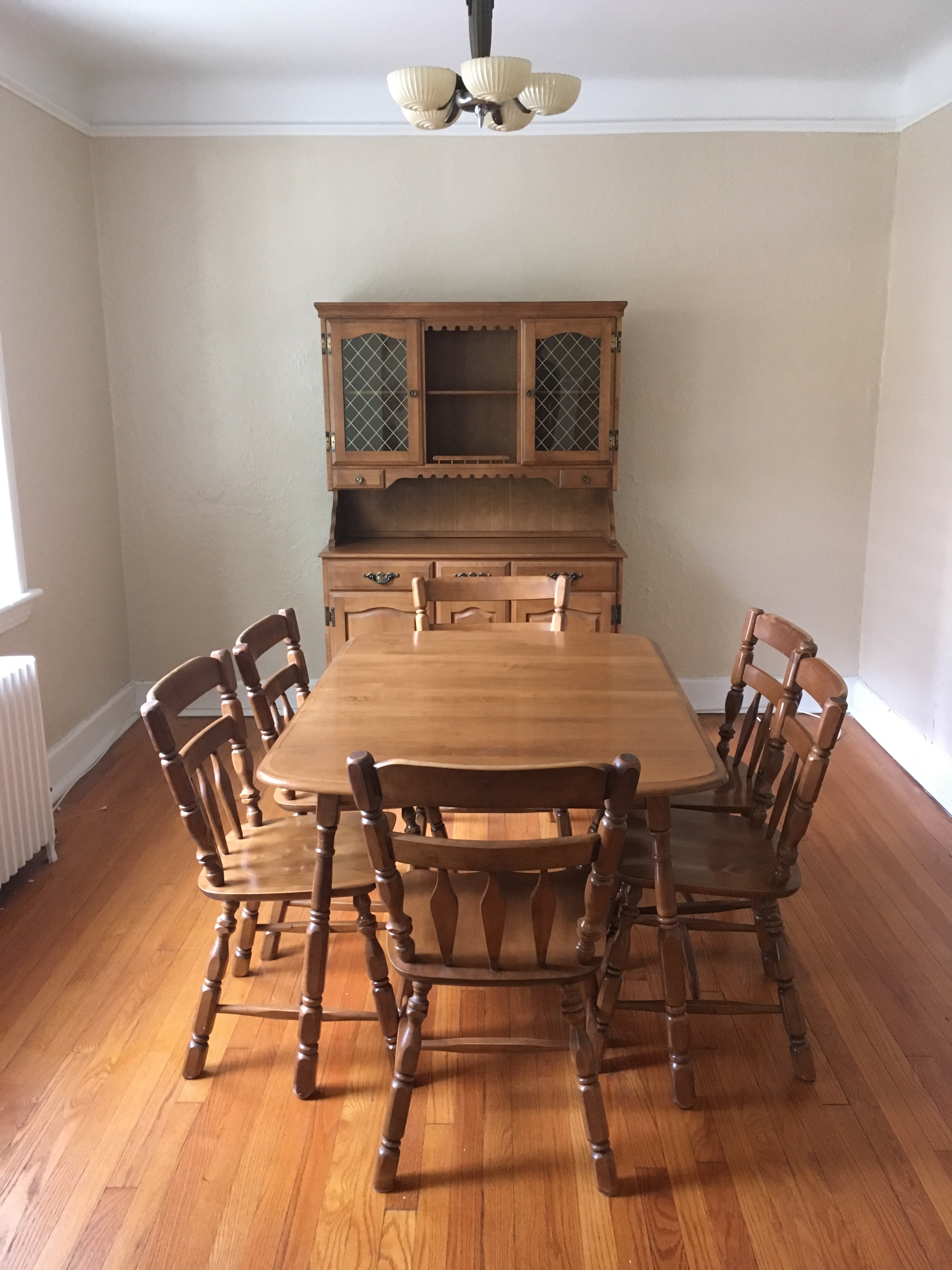 Stu and the cats will be arriving in precisely one month, Icelandic volcanoes willing. Until then I’ve got plenty to keep me busy.