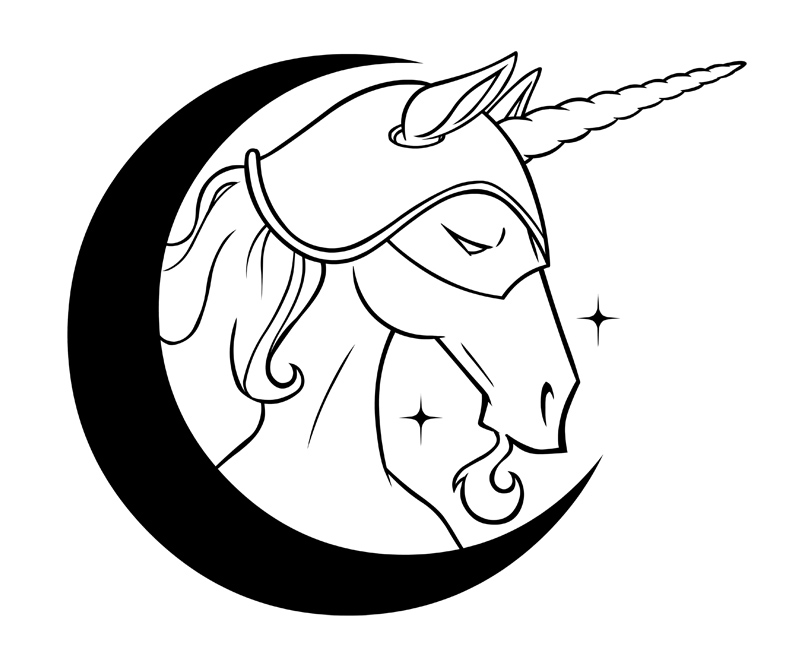 This blog post is written in fulfilment of a Kickstarter reward claimed during Uncanny Magazine‘s Year One Kickstarter (with apologies for the delay, as the Year Two Kickstarter is presently underway, about which more later!)

I was asked to write about the following:

How can writers represent people on the margins in their stories? How do writers know when they are being allies and when they are talking over people who could be speaking for themselves? How can I tell, as a writer, when I’m telling a story that isn’t mine to tell?

There are short and long answers to these questions. Here are the slightly discouraging short answers, in order:

a) carefully;
b) mostly by making mistakes and learning from them;
c) with difficulty.

Here are the longer answers.

How can writers represent people on the margins in their stories?

There’s been so much written on this subject, from so many perspectives, that part of me just wants to link to a lot of people who’ve said things better than I could. In this Racefail-era post, for instance, Nora Jemisin talks about how writers of colour, including herself, worry about representing race all the time; in this post, Cat Valente talks about how we’re all going to screw up at some point; in this post, Max Gladstone talks about how he, as an Apex Privilegedor, approaches writing people of different backgrounds with reference to getting chased by bees. And years ago in the heady days of now-locked LJ I wrote the following in a moment of helpless introspection:

I am wondering about stories and how to tell them.

I am a creature colonized by three languages, and the geopolitics of my inward self are complex. I have internalised certain societal structures, and am informed by my experiences within a family within a society that is itself shaped and coloured by its relationship with other societies. Even my questioning of those structures must necessarily be informed by them, to some degree. When I open my mouth or set pen to paper or hover my fingers over a keyboard, there’s a great deal of jostling over what will come out. And on the one hand everyone’s perspective is unique and no matter what you’re trying to say — be it a story about dragons or trees or dragon-trees or tree-dragons or music or race or bodies or talking narwhals — there is value to you saying it because we are all of us snowflakes and stories may contain the same elements without being the same.

In the original post I didn’t really arrive at an answer beyond “just try your best and learn from your mistakes.” I still think that’s a worthwhile answer. Because ultimately the “how” of the first question has to involve an attitude of approach rather than a sheet of instructions: accept that your work’s reception will have nothing to do with your intentions, swallow your pride and hurt feelings, and examine that reception for how to improve.

The thing is, that’s exactly the same attitude one should have to any critique. If I turn a story in to a workshop I fully expect that the responses I receive will range from “hated it for reasons that have nothing to do with the story” to “loved it for reasons that are unhelpful to my craft” with a lot of useful stuff in between. It’s my responsibility to not be hurt by the hatred and not be over-buoyed by the praise and to find the things that will help me grow as a writer, whether that’s accepting that Botany Doesn’t Work That Way or Let Me Tell You What a Stroke Feels Like or This is How to Pet an Owl.

It’s just that our sense of self, of our own goodness and morality, tends to be less bound up in how accurate our science is than in our portrayals of other human beings. It’s easier to come to terms with being bad at science than with being racist, but it’s a million times more important to confront the latter in ourselves as well as in others.

So, ultimately, my instruction here is less How Not to Screw Up Writing Marginalised People, but How to Accept That You’ll Screw It Up But Do Keep Doing It Anyway. But for more solid references I also recommend these resources: pick up Writing the Other: A Practical Approach by Nisi Shawl and Cynthia Ward (it’s on sale!), or, if it’s within your means, consider attending a workshop-retreat on the subject. There are also LOADS of blog posts on the matter; Lisa Bradley wrote a series of posts on writing Latin@ characters, Jim Hines gave his blog over to guest posts and collected them into this anthology, with all proceeds going to the Carl Brandon Society and Con or Bust. A little googling goes a long way. Which brings me to the answer for the next question.

By listening. Seriously. Just listen and be quiet and think about your words and actions. A lot of the time people will tell you when you’re overstepping bounds. That said, accept that a lot of people won’t. If you accidentally step on someone’s foot, some people will shout at you in pain and others will quietly try to extract their foot from beneath your weight and decide to keep their distance from you, and in neither case does either owe you anything.

But in terms of just governing your own behaviour, a good rule of thumb is to do two key things:

Again, listening and cultivating patience in the face of frustration at having your unexamined beliefs challenged is deeply important — which brings me to the last question.

How can I tell, as a writer, when I’m telling a story that isn’t mine to tell?

I actually have a hard time answering this — my first, totally unhelpful response is that when I don’t feel a story is mine to tell I literally can’t write it. If I can’t find my way into a character’s head because the experience I’m trying to convey is too inaccessible to me after copious research, I just … Can’t write it, and ask myself the hard questions of why I’m seeking to do so, what it is I’m trying to say. It’s the sort of thing that really needs to dwell in specifics to be answered.

I guess one thing I could do is say: don’t think a story isn’t yours to tell only because it’s been experienced by a person different from you. To paraphrase something Nalo Hopkinson once said on a Readercon panel, we mostly all know what it’s like to bite into a piece of fruit, regardless of language, gender, sexuality, ethnicity, nationality. To say we have a lot in common is not to say that we’re all the same — but, still, we have a lot in common. Finding our way into different stories through those commonalities is crucial, necessary work.

This is a superb essay by Kamila Shamsie that I can’t stop re-reading and thinking about, because my engagement with it is thorny and complicated, but necessary. In it, she examines in great depth the American reluctance to engage with the cultures of other countries, saying, among other immensely quotable things, “Your soldiers will come to our lands, but your novelists won’t.” She wants the white novelists to come.

How different would it be if the novelists came as immigrants: bearing the burdened expectation of learning new languages, adapting to different customs, integrating. Imagine white novelists, singers, poets, approaching other people’s cultures and languages with the same gratitude and humility their own societies expect from immigrants*.

Write carefully. Accept you’ll make mistakes, and that those mistakes will hurt your pride, and that you’ll have to figure out how to go on. Try your best anyway and know that this isn’t an easy thing, and that you might fail.

But if you’re doing this work for the right reasons — to improve your craft, to lessen the harm in the world, to strengthen your relationship with it through your art — failing better is its own reward.

*My analogy’s imperfect because expecting gratitude and humility from immigrants makes me abjectly furious, especially when they’ve been displaced from their homes by the machinations of the countries into which they’re immigrating. The asymmetry’s horrible, I’ve read Veracini, this is not that post, but I just wanted to make my disgust with that attitude clear even as I’m trying to use that attitude to make a different point.

This Is How You Dress the Time War: Notes on a Capelet