The last of the shortest day’s light is dimming. Across from me is Rima Staines’ “The Storyteller” Advent Calendar, with 21 days’ worth of folk and fairy tales opened up so far. Outside my window is a lot of snow, a seasonable amount of cold, and a confusion of brown oak leaves still clinging to the trees; it didn’t freeze enough for them to fall before the snow did.

It’s been a deep few weeks. December — my birthday month — has been a bit of a rollercoaster. I got detained while travelling for the second time this year, which led to a Twitter thread going viral, which led to some 2000 new followers over the course of a weekend, which led to some media attention, which led, in turn, to hermiting; if I’ve not answered your kind wishes and anger on my behalf, I’m so sorry. I’ve been overwhelmed, and trying to keep on top of work obligations while heading into a holiday season of trying to give my loved ones as much attention as possible, and it’s all been much of a muchness.

Part of that hermiting has had to do with separating my email and social media accounts from my messed-with phone; I haven’t had a chance to get it examined or do a hard reset, so some of the ways in which I use the internet have changed. Without Twitter on my phone I can’t be an Oracle of Buses, or easily share photos of the world tilting into winter. It’s been fascinating, feeling out the faultlines in the ways I communicate — how much I’ve come to rely on combinations of text and image to convey feeling, to reach out. It’s one thing to take a deliberate hiatus; it’s rather another to feel this strange sort of interrupted.

But I’ve been working. I’ve finished marking, some fiction, some work for hire, some revisions, I’m reading books for January reviews, I’m applying for grants and thinking about next year’s teaching. I cleaned and decorated my flat for Christmas — a first, for me, as we usually converge all our Christmas cheer on my parents’ place — and threw a tiny party to give away a bunch of ARCs. I’m trying, too, in the deepening dark of this longest night, to take stock of this past year: the good, the bad, the ugly, the unbelievably beautiful. 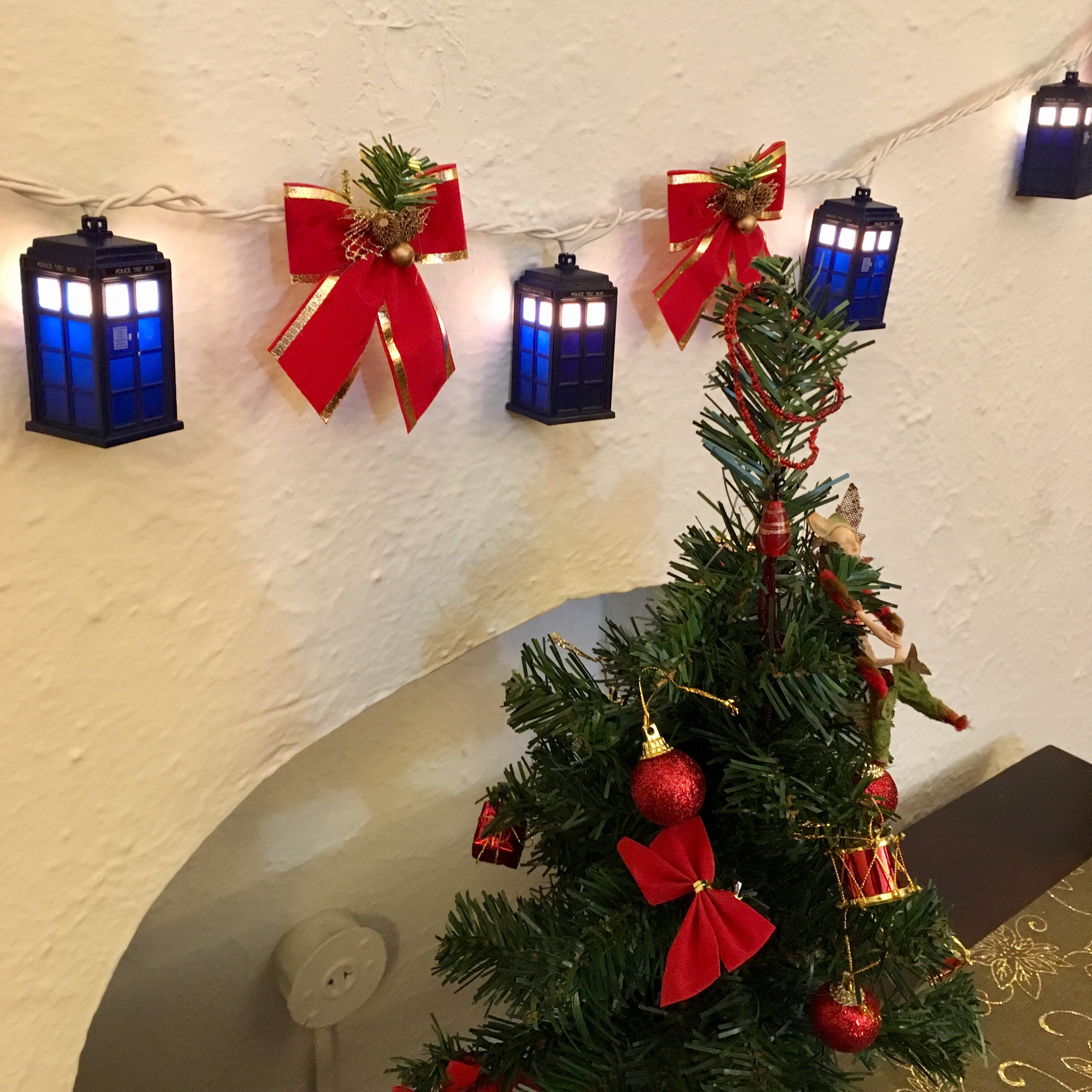 I saw The Last Jedi a couple of days ago. I loved it. It makes much of sparks scattering, sparks being kept alive to light brighter fires, which strikes me as a very Solstice-y perspective. My birthday is on St. Lucia’s Day, which, before calendars changed, once overlapped with the Winter Solstice; in places of deep, dark winters, young girls wear crowns of candles to celebrate. I’ve loved seeing candles, oil lamps, electric lights burning everywhere this month: candlelight vigils in parks, Christmas lights jewelling trees, photos of friends’ menorahs and hearths. I imagine each light touching a new wick, blazing brightly, as we follow each other out of the dark. 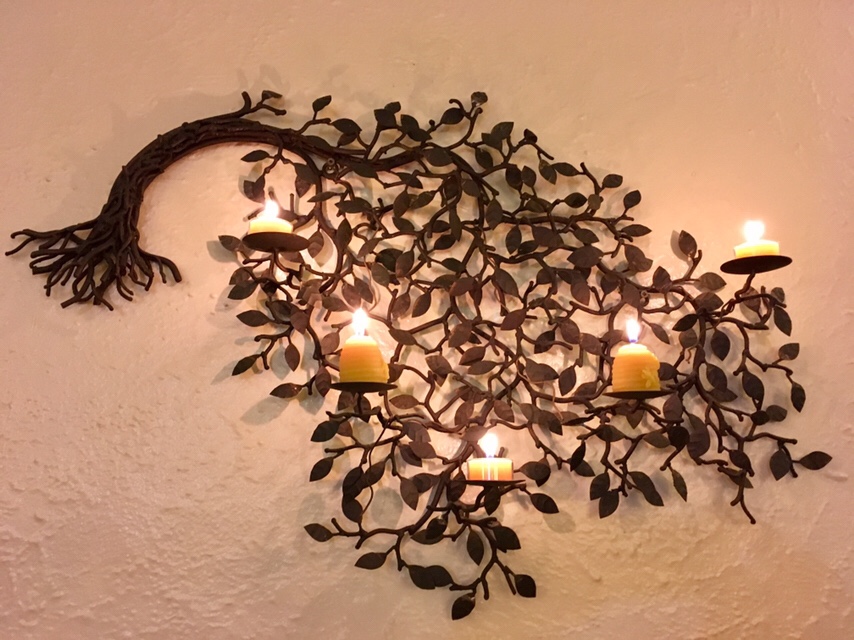 When I Think of Winter