A couple of reviews of mine went up at NPR recently! Here are tastes of them. 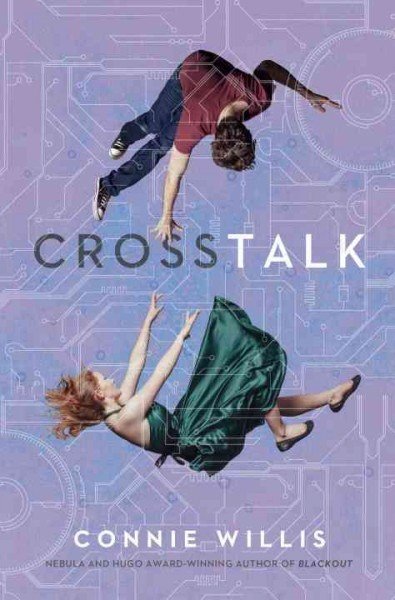 If Crosstalk were a farce, I might be able to excuse the exhaustingly irritating representations of Irishness, throwaway lines about Moroccan sheikhs and their wives, and pummelling overwhelm of incident. If I were seeing Crosstalk as a staged pantomime I might, possibly, forgive the fact that Briddey has no agency, that her personality and motivations consist entirely of making up excuses to avoid annoying conversations. But Crosstalk is trying to be something different, to have its farce-cake and eat it too, and the result is a half-baked mess.

Wall of Storms by Ken Liu 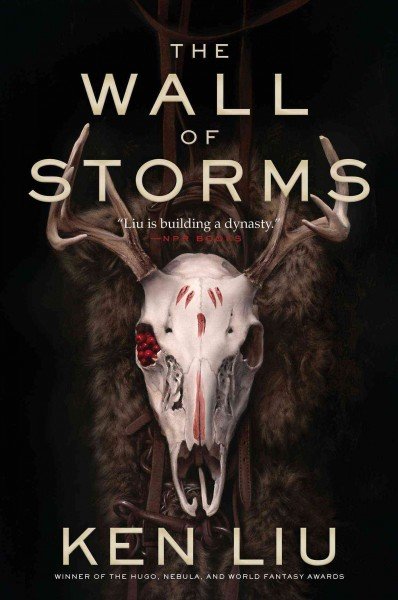 The Wall of Storms is an 852 page sequel to a 640 page book, so let me cut to the chase: It surpasses The Grace of Kings in every way, by every conceivable metric, and is — astonishingly — perfectly readable as a standalone. I loved it so much that I’d go so far as to say if you were intimidated by the size and scope of The Grace of Kings, you needn’t wait on reading it to dive into this one. Beginning several years after The Grace of Kings concludes, the focus is chiefly on a new generation of characters and how they deal with a fierce invading force from across the ocean, beyond the fabled Wall of Storms.

I just learned that there’s a possibility that Ken Liu’s Dandelion Dynasty may become a film franchise, which is super exciting! Fingers crossed not only that these films will happen, but that they’ll do justice do the brilliant diversity of the characters.