I’ve fallen behind on sharing these, so here’s a round-up of my last few reviews for NPR Books. 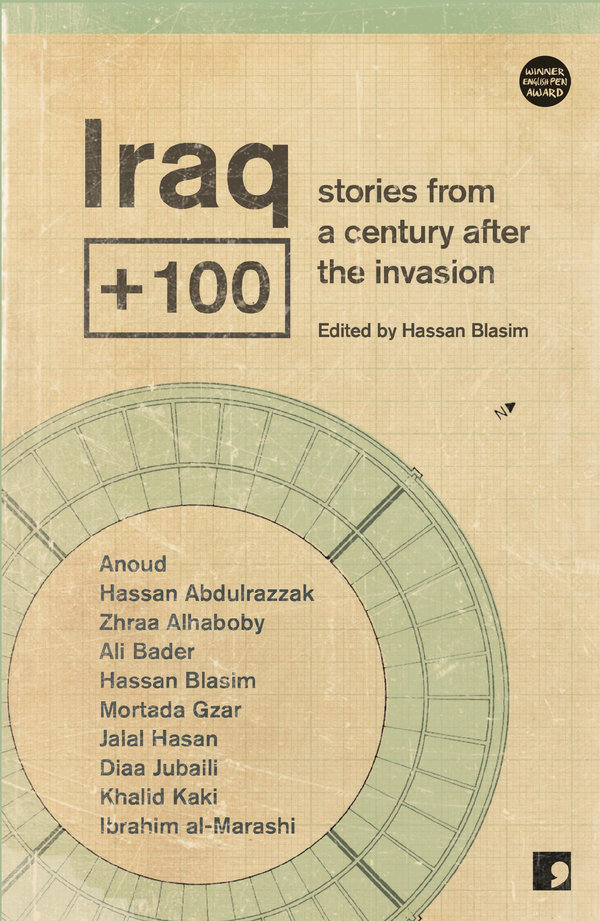 In a just world, every single person who was in favor of invading Iraq would have to read this book. It would be tattooed on the eyes of the invasion’s architects, force them to see everything through these writers’ words. Tony Blair would see himself in the invading aliens of Hassan Abdulrazzak’s “Kuszib;” George W. Bush’s thoughts would be invaded in turn by Zhraa Alhaboby’s mutilated Scheherazade. 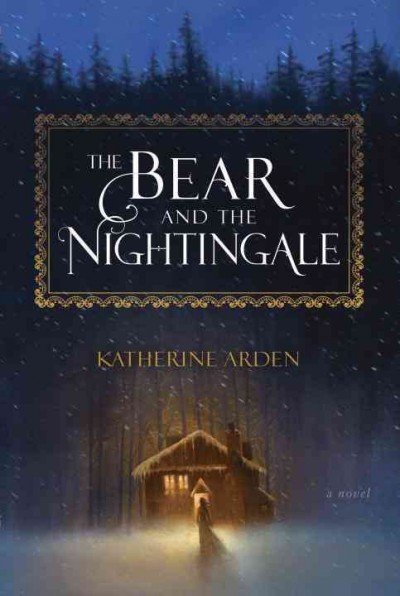 The Bear and the Nightingale by Katherine Arden

There was a great deal to love in this book. Arden’s weaving of folklore and fairy tale with a very solid evocation of feudal Russia is beautiful and deft. As Nicola Griffith does in Hild, Arden fills in the gaps of the historical record by drawing on a very tactile experience of the present-day landscape — we may not know everything about the day to day life of a medieval Russian farmer, but we do know the bite of cold in the fingertips, or the way snow settles on pine. Arden’s prose, especially in the first third of the book, has the breathtaking insight of poetry: “The years slipped by like leaves,” she writes, and “the clouds lay like wet wool above the trees.” 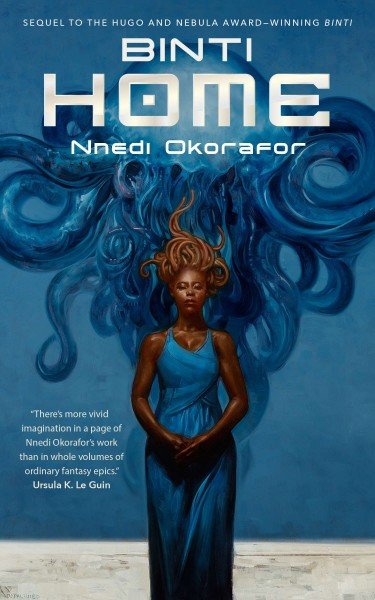 A year after her cataclysmic arrival at Oomza University, Binti finds herself struggling to make friends or focus on her studies. Her attempts at understanding her edan, the ancient artifact that saved her life and allowed her to communicate with the jellyfish-like aliens called the Meduse, are often stymied by violent mood swings she can’t control or understand. She feels powerfully the need to return home and undergo the pilgrimage customary for young women of her tribe, and Okwu, her agender Meduse captor-turned-friend, offers to accompany her as ambassador to humanity — the first Meduse to set tentacle on Earth.